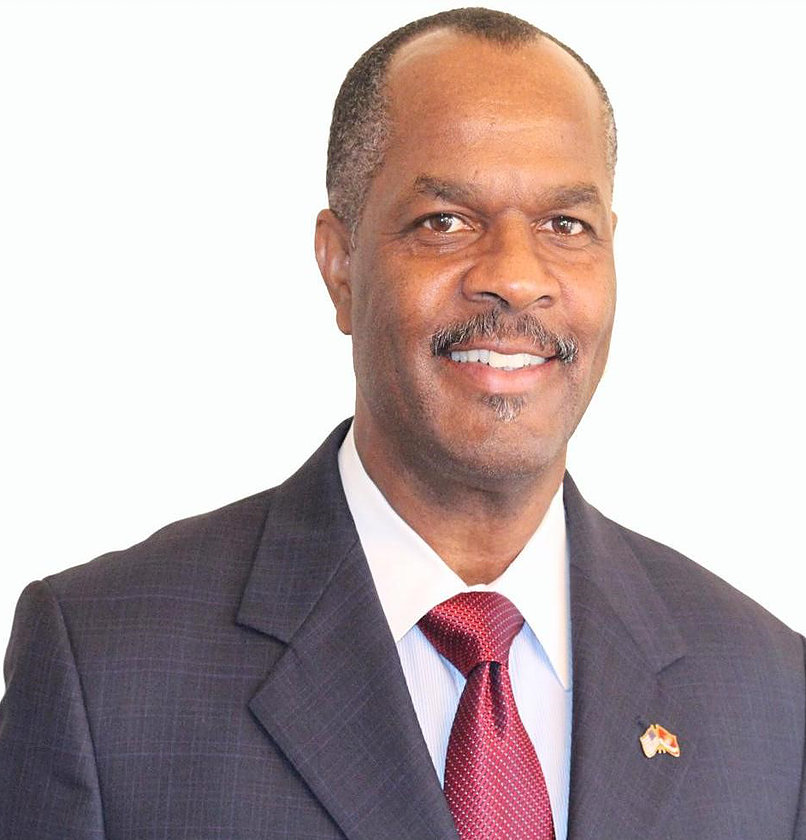 Dr. Leon Threatt is a native North Carolinian. After graduating from high school he began his professional career in the United States Marine Corps where he served for ten years. Subsequently, he joined the Charlotte-Mecklenburg Police Department where he served for eight and a half years.

He is a graduate of the International Bible Seminary and holds a Bachelor of Arts Degree in Theology, a Master’s Degree in Ministry and a Doctorate of Practical Theology from the Master’s School of Divinity.

Dr. Threatt & Carol have been married for 36 years and are blessed with three beautiful children and five adorable grandchildren. They founded Christian Faith Assembly of Charlotte in January 1988 and have faithfully served for over 30 years.

He wrote and published his first book, "Storm Warnings," released in 2014, which communicates the state of America, the Church, and society at large. He shares his concerns for the state and direction of America and gives some practical insights on how to correct America's present troublesome path.

In June 2016, Dr. Threatt won the Republican Nomination for US House of Representatives NC 12th District, however Dr. Threatt was not successful in winning the Congressional seat in November, but continues to serve in other capacities. 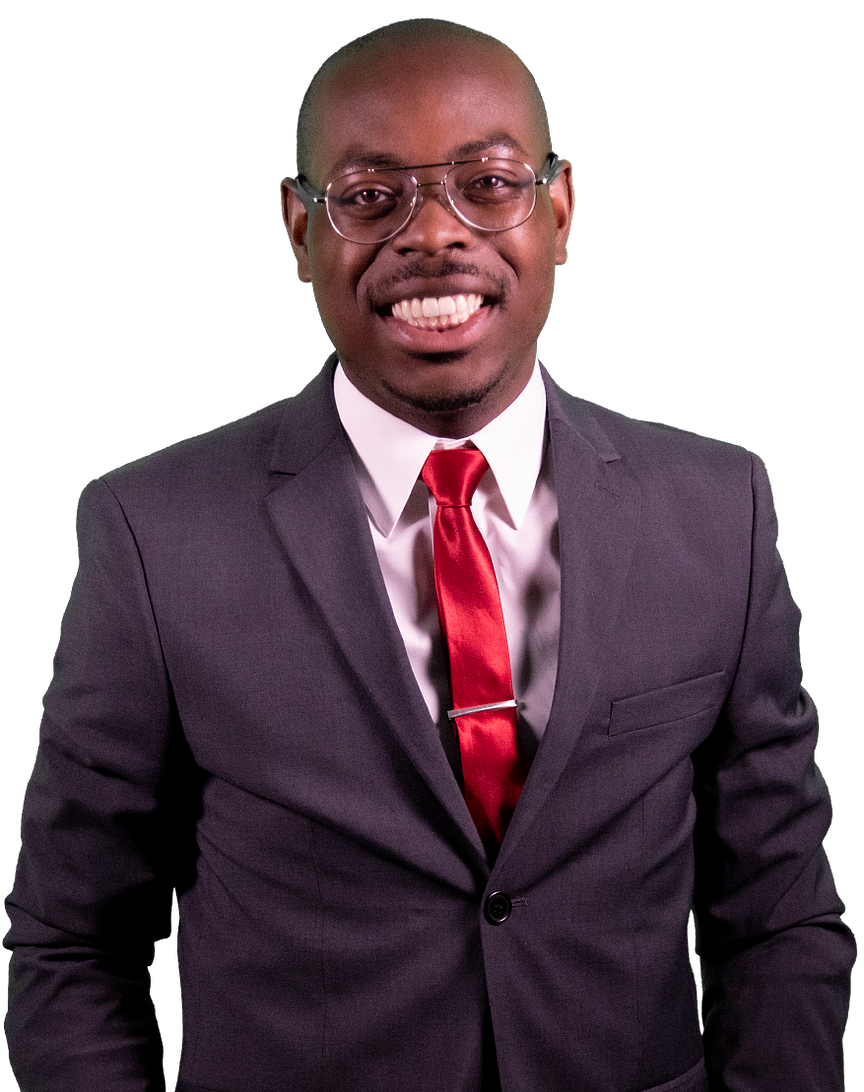 Brandon Pierce is a proud husband, father and Christian. To know Brandon is to know his family, his values, and his infectious personality.

Brandon was born in New Orleans, Louisiana and moved to North Carolina at the age of six. A proud graduate from the University of North Carolina at Charlotte (Go 49ers!) with a B.A. in Political Science and Government, Brandon has been a byproduct of the Charlotte education system.

Brandon had the privilege of starting his first job at the age of fifteen as a paid summer intern with Coca Cola Consolidated in Charlotte and was later hired on full-time in the middle of his first college semester. Eleven years later, he is still working with Consolidated. Brandon currently serves in the Culture, Engagement & Stewardship department where he helps to cultivate a culture of 16,000 servant leaders by empowering them to serve their communities with their time, talent, and treasure.

Brandon decided to run for Charlotte City Council at large because he had a passion and a plan. His passion is to make Charlotte the best city on the planet to live in, work in, own a home or business in and to build a life in. His plan is simple, we need policies that foster innovation and freedom and spurs growth while investing in communities, not government. We need Progress.