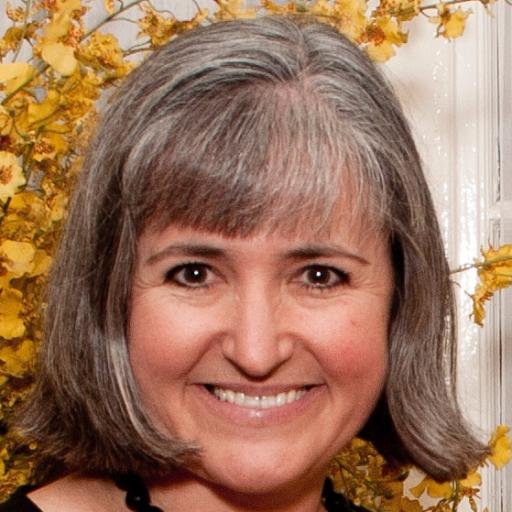 Zan Bunn is an avid Republican and has an extensive résumé. She has been chair and vice-chair of multiple Congressional districts in North Carolina as well as at the county level. She’s a grassroots volunteer, and a political campaign collaborator for local, statewide, national offices. Zan is the immediate past president of the NCFRW.

Join us in hearing more about how to better engage with our neighbors and party. Here’s looking forward to a 2020 Republican Victory!